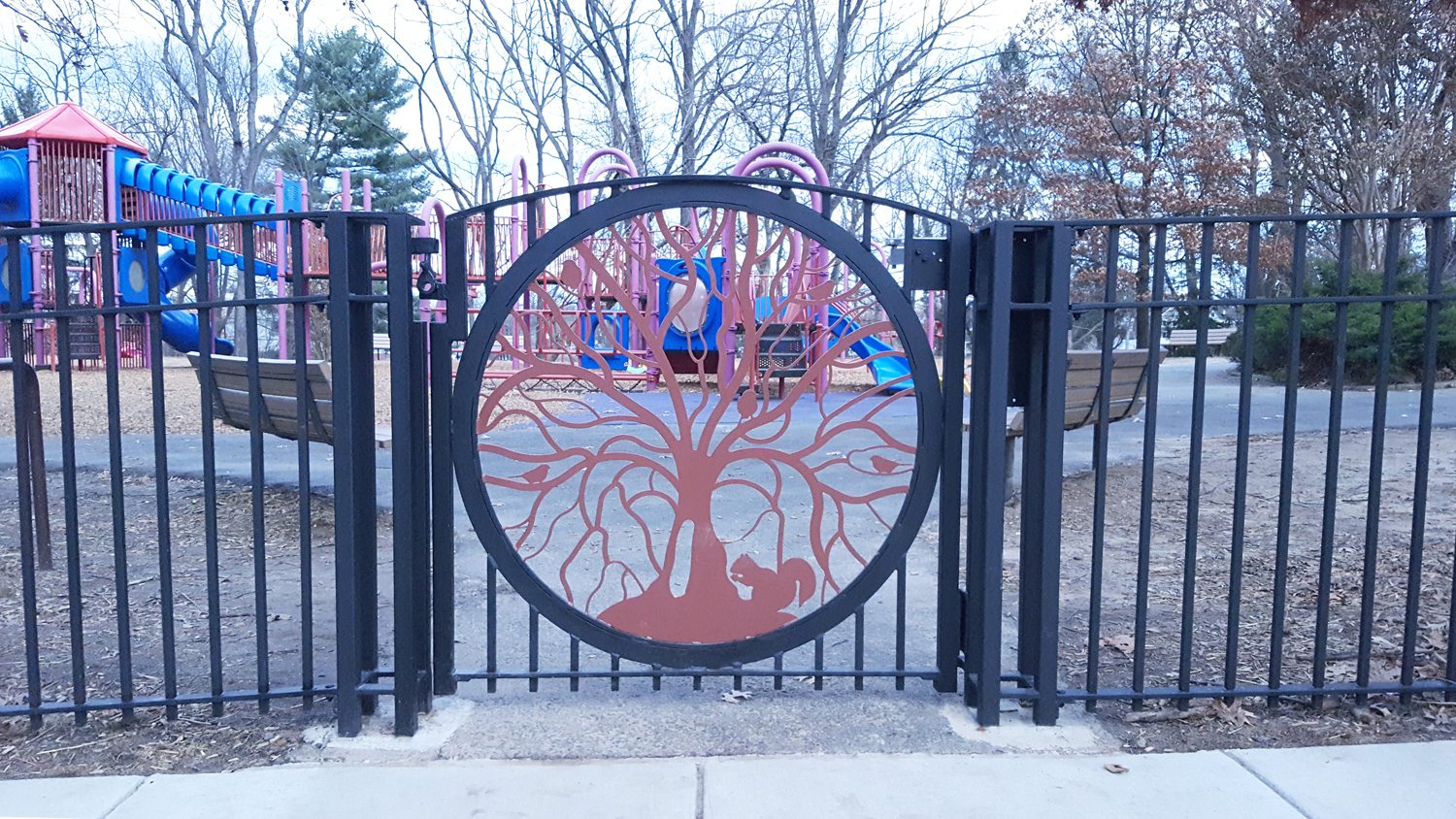 Letter from the President – September 2017
Scroll to top