Construction Planned from January 2006 through June 2007

At its meeting on November 16, 2005, the County Board voted 5-0 to award the $10.4 million contract for renovating Greenbrier Park to Corinthian Contractors, Inc., of Arlington. The contract includes $9.5 million for construction, plus a $900,000 contingency for possible change orders. Funding of $8.6 million for the project was included in the county’s $75 million 2004 Parks and Recreation Bond. Corinthian was the only construction firm to bid on the project. 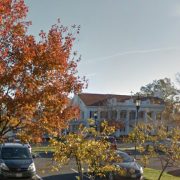 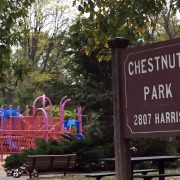 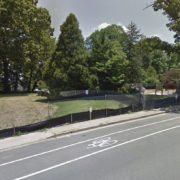 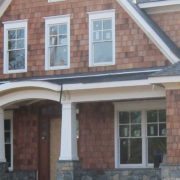 Zoning, Land Use and Use Permits
Scroll to top